Integrity Is Doing The Right Thing,  Even When No One Is Watching – c.s Lewis

Integrity Clean was established by Cal Wejrowski in 2008.  Cal has over 35 years’ experience providing cleaning services to customers in Scottsdale and the surrounding areas.  His career in the cleaning industry actually began after moving to Scottsdale from Michigan back in the early 1980’s.  He is recognized as someone who is very particular, with an acute attention to detail.  His goal is to provide the type of service that keeps customers coming back, again and again. 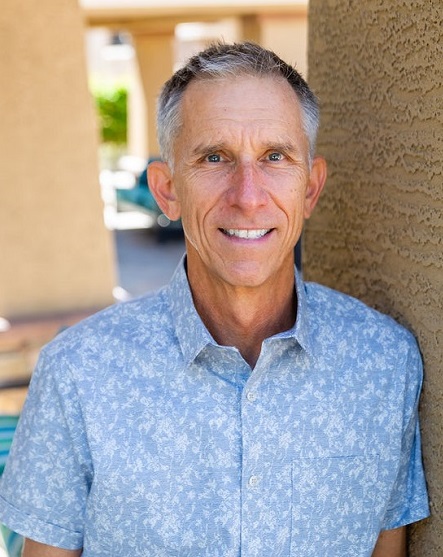 Prior to starting Integrity Clean, Cal owned and operated a very reputable Scottsdale-based business called Servpro of Scottsdale, for over 24 years.  Servpro is a national franchisor with over 1600 (independently owned) franchises currently.  When Cal bought his Servpro franchise back in 1982, Servpro had an excellent reputation nationwide for providing a wide variety of services including carpet cleaning, area rug cleaning, upholstery cleaning, drapery cleaning, fire damage cleaning, and water damage restoration.

Cal’s focus was primarily on the residential cleaning services (i.e. carpet cleaning, area rugs, upholstery, etc.). During that time, he repeatedly did work for retailers in the valley such as Ladlow’s, Breuners, Baker Brothers Flooring, and Crate and Barrel, along with many home builders such as Pulte, Richmond American, and Hancock Homes, just to name a few.

In the late 1990’s, Servpro Industries made a decision to change its model and focus its attention on becoming America’s Premier Fire and Water Restoration company that it is today.  Although Cal’s interest in fire and water restoration was never as strong as his passion for the cleaning services, he continued to grow the business under the new model for many more years until 2007 at which time he sold his franchise.  Over the 24 years that Cal owned his Servpro franchise, he grew the business from just himself to a team of 10 employees.

About one year after selling Servpro, Cal started Integrity Clean.  Many carpet cleaning companies provide water damage services in addition to the cleaning services; however Cal has decided to focus his attention on what he does best and is most passionate about, and leave the fire and water cleanup to others.

Cal knows how challenging it can be for customers to find a cleaning company that meets their expectations.  He knows that there are many cleaning companies that do a good job, but there are also many companies that do not.  Cal’s desire is to provide exceptional cleaning services that stand above most other companies.  His goal is to provide a level of cleaning services that at least meet, or exceed, his customer’s expectations. 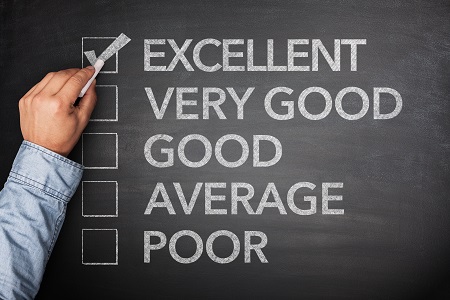